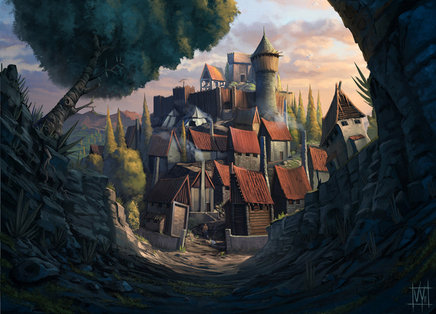 The great Twin-Tailed Comet, a portent tied to both Sigmar and the Empire, has been seen in the sky. To some, it is a sign of hope. To others, the harbinger of doom.
Lurking within the tangled depths of the vast forests are mutants, Beastmen and worse.

Mostly, they wait for the day when they shall pour out of the forests to burn the cities and claim The Empire for Chaos. According to various omens, that day is coming; the warpgates will again expand and the Gods will reward their chosen people with blood and the gifts of Chaos. So they wait in the forests, picking off those that wander too far from the roads but mostly fighting amongst themselves - for how else shall the strong prevail?

Dangerous as these bands are, they are not as great a threat as those Human servants of Chaos already in the towns and cities, plotting the downfall of The Empire and worshipping the Chaos Gods behind securely-locked doors. These are indistinguishable from the ordinary citizens of The Empire. Such are the Chaos cultists within The Empire, working to undermine it and paving the way for the ascension of their foul gods.
And so, in dark subterranean caverns and behind the magnificent facades of rich town houses, they hatch their foul plots.
Life in The Empire goes on as normal, the authorities satisfy themselves with the occasional trial, and with sanctioning the destruction of villages believed to be harbouring the agents of Chaos.

As the nobles of The Empire continue to indulge themselves in parties and other glittering social events, and the middle classes go blithely on their way seeking to enrich themselves and join the ranks of the nobility. At the bottom the common folk struggle to do the best they can, worshipping their gods and praying that the harvest will be good this year. But the times are changing, the number of unnatural births is growing each year. It is with this scene that The Enemy Within begins. Your adventurers are about to embark on an awesome campaign to save The Empire.

In the midst of this bleak, brewing turmoil, the adventurers are beacons of hope. Fate has called to them, binding them with the silvery threads of destiny and fortune. Together, they face the threats of the Old World.
And so the inexperienced adventurers must survive the internecine conflicts which tear The Empire apart, and create a new beginning. 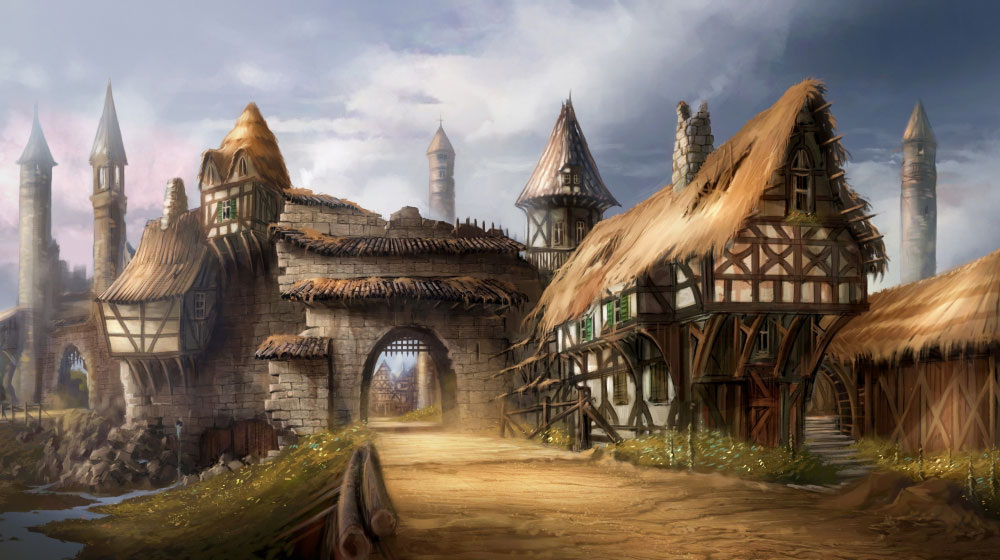